And here I thought I’d explode out of the starting gate, boldly proclaiming a singular angle for this blog, but it isn’t to be…just yet.

So while it percolates I guess I’ll just write on a smörgåsbord of topics as a diary of sorts for myself and my progeny: a future-proof, censor-free, character-unrestricted Twitter.

Why not begin by wishing you and yours a…

…from this rather slow reader guilty of Tsundoku. 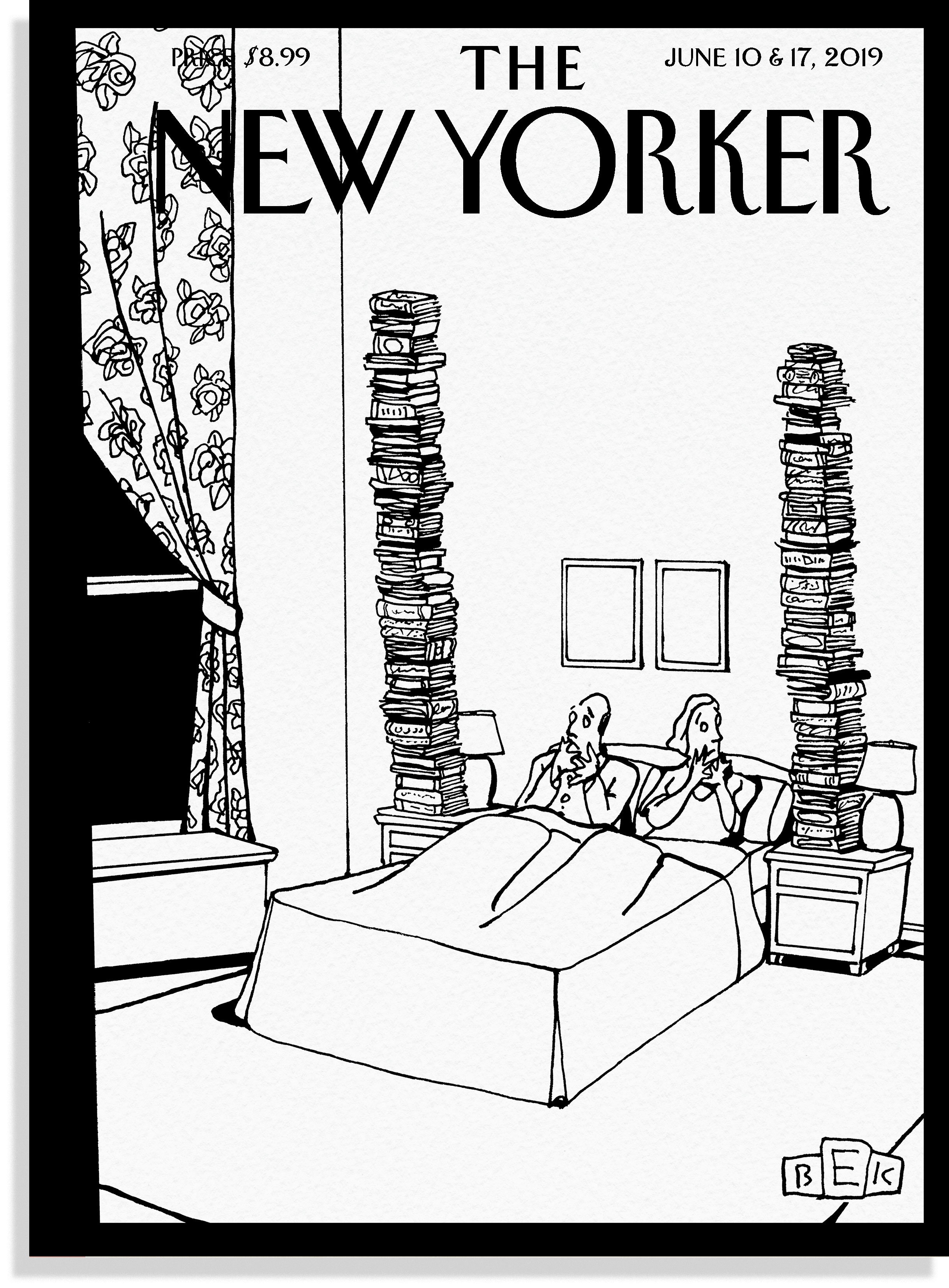 How much more meaningful would Tsundoku be as a concept if it could be quantified? Don’t despair. Introducing the To Prune Or Not To Prune Ratio™:

In the 3+ range (and in the absence of a majestic personal library) get evaluated for possible bibliomania.

Even for e-readers—I’m too bibliosmic2 to abandon hardcovers—it’s still advisable to be thoughtful about what you consume since it’s not only shelf space that is in limited supply but more than anything time3.

There are quite a few parallels to Tsundoku when you start thinking about it; digital ones, too: e.g. accumlating podcast episodes at a rate that outstrips your consumption. (The feature of limiting the number of downloaded episodes per podcast is just one of the many reasons to love Pocket Casts—stay tuned for forthcoming Pocket Casts encomium.)