In data analytics, teasing out1 the effects of explanatory variables on a response variable is the name of the game.

But sometimes there’s a delayed reaction (response lag) and for some period of time you don’t see the effect you’d expect to see.

In a nutshell: freshly cut flowers at first look just as beautiful and smell just as fragrant as when they were planted in soil, but in fact they’re beginning to wither and die the moment their stems are severed from the roots. So, too, with certain phenomena that are dependent upon and sustained by other external and often invisible forces or beings: in the short-term you don’t notice any degradation, but in the long-term you do. 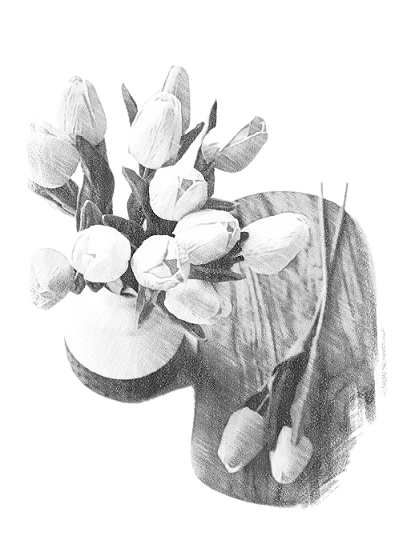 Our design for working at Airbnb has 5 key features:

I’ve certainly enjoyed the comforts of home throughout the pandemic, but admittedly, the physical office environment creates myriad opportunities and serendipities for relationships to bloom and grow organically, and we’re starting to learn about the costs and drawbacks of a Zoom-only approach3. So the question is: for whom will a Zoom + Slack + quarterly meet-up model be enough to maintain culture? Presumably established, successful companies like Airbnb that can exploit their existing vibrant culture with its existing web of relationships…at least for a certain period of time. But how long?

And that’s for companies that built culture the old analog way. What will be interesting is to see if companies built remote from the get-go can successfully build good culture. My guess is that the most elite start-ups with the most talented, motivated, digitally-disposed (Gen Z+) employees can do it, but many other companies won’t be able to swing it so easily. Time will tell.

There are several corporate spend categories where the effects of a cutback don’t show up so clearly in the short-term—or at least are hard to quantify—but the negative effects do manifest in the long-term:

At the end of the day, causal inference is difficult stuff (because the world is complex and there are confounding variables, etc.), so when there’s a situation in which:

…then you can casually (smugly) offer, “Well, this certainly sounds like a classic ‘cut flowers’ dynamic.”

There you have it. A well-cultivated worldview must include Cut Flowers Theory.